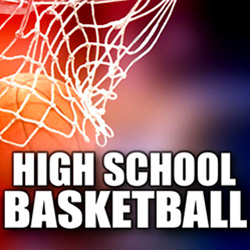 High school star Niccolò Mannion has been named to Italy’s National Team preliminary squad for FIBA World Cup Qualifiers against Croatia and Holland.
Mannion has played with Italy the European Championship Under 16 last summer before returning to high school.
Mannion is one of the top point guards in USA and has already received formal offers from the most important universities.
Italy will play against Croatia on June 28 and against Holland on July 1.

He will remain in high school one more year

The former UCLA prospect started strong in the new league