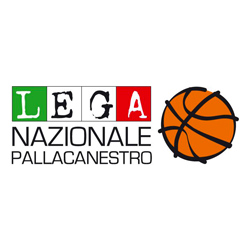 Fortitudo Bologna announced the signing of Robert Hite. The American player comes from Cholet where he has started the season averaging 8ppg in Pro A.
Hite has already played in Italy with Montegranaro, Caserta and Reggio Emilia. Last year Zare Markovski, coach of Conad Biancoblù, had Hite while he was at the helm of Limoges CSP.

He finished last season in Treviglio

The move is now official

The guard on his way to Piacenza