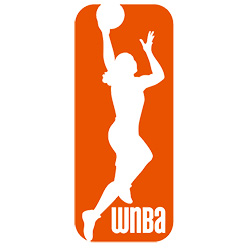 In the winner-take-all Game 5, the Lynx won 85-76 behind 17 points and 20 rebounds from regular season and Finals MVP Sylvia Fowles. Minnesota’s triumph continued its streak of capturing the title in every odd year since 2011, and prevented the Sparks from becoming the first team to repeat as champion since 2002. The Lynx’s fourth title ties them with the Houston Comets for most in league history.
Tag WNBA Minnesota Lynx Los Angeles Sparks

Sue Bird: Storm not interested in visiting the White House if invited

"At this point, it doesn't even really need to be discussed," Bird said

Seattle Storm are the 2018 WNBA Champions. Breanna Stewart was named MVP of the Finals