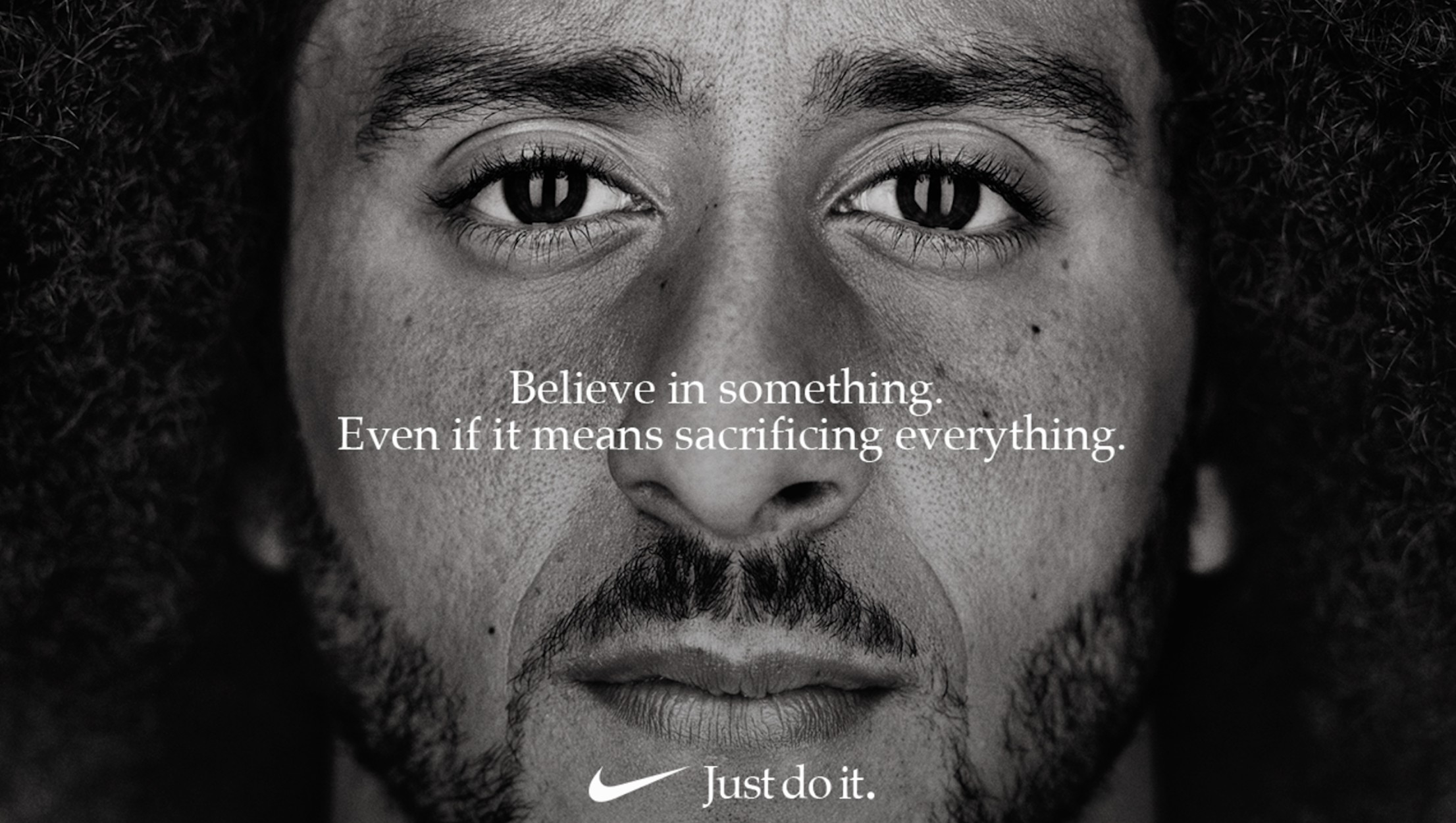 For 30 years, the “Just Do It” mantra has been a motivational call for athletes nationwide, across all sports, and all levels of play. To celebrate that rich diversity, the second film in the JDI series, “Dream Crazy,” focuses on a collection of stories that represent athletes who are household names and those who should be. The common denominator: All leverage the power of sport to move the world forward.

Along with inspirational pros — LeBron James, Serena Williams, Odell Beckham Jr., Eliud Kipchoge — in this film, you’ll meet incredible athletes: 29-year-old basketball phenom and wheelchair athlete Megan Blunk, who took gold in Rio in 2016; Isaiah Bird, who was born without legs, and at 10 years old has become the one to beat on his wrestling team; Charlie Jabaley — an Ironman who made over his life by dropping 120 pounds, going vegan, and in the process, reversed the growth of a life-long brain tumor; and Michigander Alicia Woollcott, who simultaneously played linebacker and was named homecoming queen during her high school senior season.

Narrated by Colin Kaepernick, “Dream Crazy” provides encouragement to everyone who has crazy dreams and goals that may seem unsurmountable.