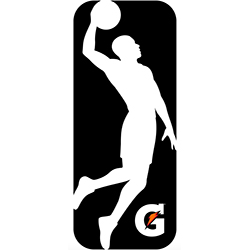 Capital City acquired the rights to Chasson Randle, who will reportedly join the Wizards in training camp, from the Westchester Knicks in exchange for the rights to Stephen Zimmerman.

The Capital City Go-Go now own the rights to 14 players: