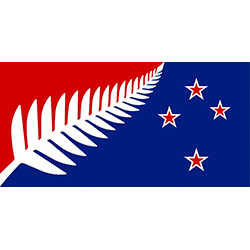 The Canterbury Rams have added Julian Washburn who has just come off playing for the Austin Spurs who won the NBA G League championship. Julian, a 6’8 forward, will bring international experience, along with fellow imports Winston Shepard and Xavier Thames, to a Rams team with a young local core of players. Julian played his college basketball at UTEP and was voted as Conference USA Defensive Player of the Year in 2015. As well as playing for the Austin Spurs he played for Tigers Tubingen in the top German league. Julian will arrive in Christchurch on Thursday with the team heading to Palmerston North this weekend for the NBL Pre-season Blitz tournament.
Tag Julian Washburn Canterbury Rams