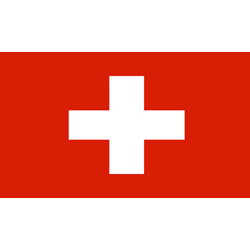 Geneve Lions announced the additions of Lucas Pythoud and Arnaud Cotture, both with a two-year contract.

Cotture, 1995 power forward, closed this LNA season with Fribourg (where he played for the entire career) with 9.0ppg and 5.5rpg.