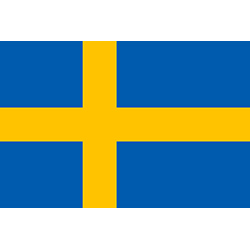 Former Oklahoma State swingman Tavarius Shine has signed his first professional contract in Sweden with BC Lulea, the team announced. Shine will be automatically eligible for the 2019 NBA Draft as he left college to sign a professional deal overseas.

The Swedish club has also announced the signing of big man Daniel Alexander, who spent the last two seasons in the NBA G League.

The American moves to Sweden

He spent last season in Germany and Hungary