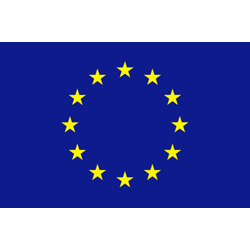 Ends in the last decisive game the dream of Riders Leicester to win the 2016 BBL title, after the historical victory of the city in the Football Premier League.