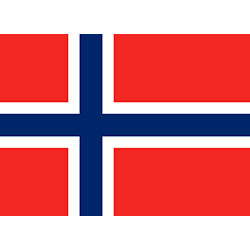 2-1 the final series vs Asker Aliens, Brian Voelkel the MVP

His signing has been announced by his agency, the Slan Sports Management

The guard is back in BLNO after some years of inactivity