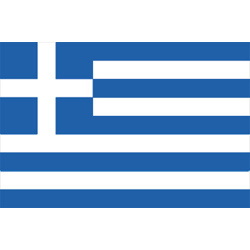 Euroleague Final Four in 2020 might take place in Athens. During a radio interview with Sport FM, Dimitris Giannakopoulos, owner of Panathinaikos, revealed that there've been talks with Euroleague about the possibility for the Greek capital to host the Final Four of the biggest European competition:

"It’s something that’s discussed and there’s goodwill from the EuroLeague side. It might not be held at OAKA, but some other gym in Athens. I can’t say anything more. There’s the idea to do something special on the occasion of 20 years since the institution of the EuroLeague”

The point guard comes from Boncourt