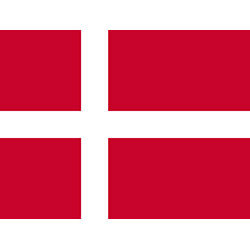 American guard Jordan Mathews has agreed to a deal with Danish side Team FOG Naestved, a source told Sportando. Mathews spent last season in G-League with Erie Bayhawks, where he averaged 8.7 points and 2.1 rebounds per game.

He played the Summer League with the Los Angeles Clippers.

The British forward will play in Denmark

He spent his rookie season in the NBA G League