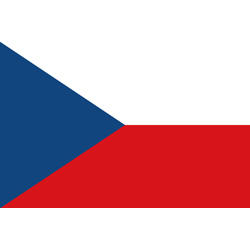 Alex Davis will no longer be part of Beroe's lineup. Czech CEZ Nymburk redeems the contract of the American from the Bulgarian club.

Alex Davis started the 2017/2018 in Beroe's ranks, won the Super Cup of Bulgaria and took part in all the matches of the home league so far. The last clash with Academic Bultex 99 was the last match of the basketball player with the green-white team.

In 11 games for Beroe this season Alex Davis had 16.4 ppg, 8.3 rpg and 1.3 apg. Before that he played for Erie BayHawks and Northern Arizona Suns in NBA G League.
Tag Alex Davis BC Beroe CEZ Nymburk

The former Iona guard is now a free agent

The American power forward is heading to the Czech Republic

The forward comes out of Samford