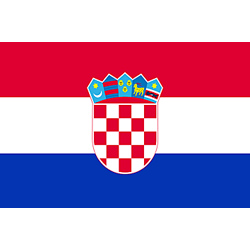 Davis, an 8-year NBA veteran who won the NBA title in 2008 with the Boston Celtics, will be playing in Europe for the first time in his professional career.

Davis has played 514 games in the NBA, averaging 8 points and 4.3 rebounds. He last played in the NBA in the 2014-15 season with the Los Angeles Clippers.