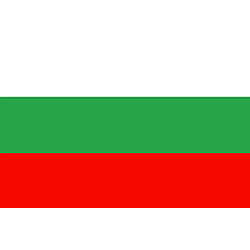 Yambol was strengthened with two American basketball players. Their names are Bryquis Perine and Alan Arnett. The first played for Estonian BC Tarvas and before that in Swedish UMEA, where he recorded on average 14.5 ppg., 2.3 rpg., 2.1 apg. Before that he was in British Bristol Academy, Israeli Beer Yaakov and Hungary Kecskemeti and ZTE KK.

Alan Arnett is a former graduate of the University of Southwest Georgia, and his professional career runs through the Slovakian MBK Lučenec, where he achieves an average of 21.8 points and was chosen as Player No. 1 of the league in 2015/2016. He then gained experience in South America and Uruguay
Tag Yambol