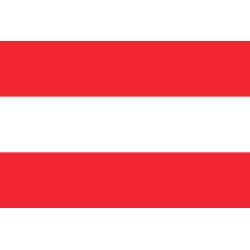 Siyani Chambers will start his pro career in Austria with BC Flyers Wels.
The American comes from Harvard where he averaged 9.5 points, 2.6 rebounds and 5.8 assists per game as a senior.

The combo guard moves to Austria

The Austrian big man gets a second passport

Swans Gmunden agreed to a deal with Torrion Brummitt

He'll play in Austria next season