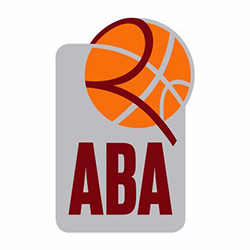 Zrinjski announced that they have signed a contract with Karlo Lebo for the upcoming season. This 24-year old shooting guard has played for all youth selections of Croatia national team, and he was part of U16 Croatia team which won the gold medal at U16 FIBA EuroBasket 2010.

Three newcomers for the team