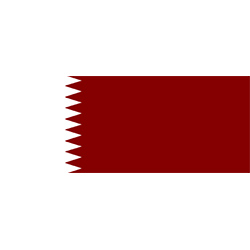 American point guard Terrell Stoglin has signed a deal in Qatar with Al Rayyan, his agency announced. Last season Stoglin played in Lebanon where he averaged 33.6 points and 3.2 rebounds per game.

He last played in Canada

He is now available on the market