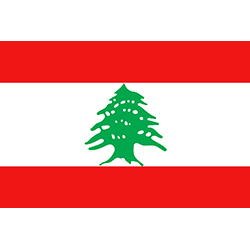 Nigerian/American guard Mike Efevberha is reportedly signing a deal in Lebanon with Beirut Club. Efevberha left Israeli side Bnei Herzliya without the approval of the team and now Bnei Herzliya is considering a FIBA suit against him for not respecting the contract.