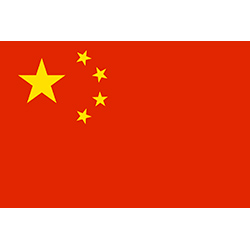 Free agent big man Marreese Speights has agreed to a six-month, $2 million deal with the Guangzhou Long Lions of the CBA, according to David Pick.

The NBA veteran spent last season with the Orlando Magic.