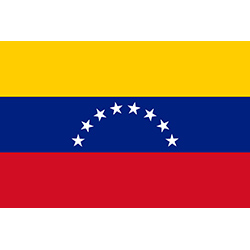 American guard Terrell Stoglin was ejected during Game 7 of the Venezuelan league finals after he kicked the ball to the stands. After being ejected, he took his jersey off, threw it and showed the middle finger to the fans as he was leaving the court.


Terrell Stoglin ejected in Game 7 of the championship in Venezuela lost 97-86 by his Trotamundos.

This is one of the all-time ejections pic.twitter.com/7gCqMmPvhT

He was released by Israeli team Hapoel Galil Gilboa in March

He signed a contract