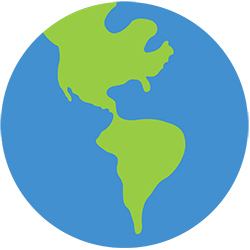 The Los Angeles Ballers won the first-ever JBA title after beating the Seattle Ballers 132-121 in the championship game.

LiAngelo Ball was named Finals MVP as he finished with a game-high 58 points, shooting 7 for 16 from 3-point range and adding 11 rebounds and 6 assists. His younger brother, LaMelo, posted 34 points, 15 rebounds, 9 assists and 11 turnovers.

For the losing side, Jerell Springer scored a team-high 32 points.

LaMelo will make his debut next June 21