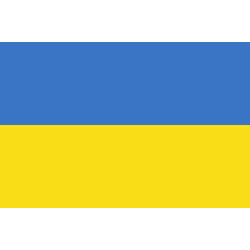 Former UAB forward/center Chris Cokley has signed a deal to play in Ukraine with the Cherkasy Monkeys, his agent Daryl Graham announced. The deal includes a midseason buyout.

Before signing with the Cherkasy Monkeys, Cokley signed his first professional contract with German club Rasta Vechta in late July, but the two sides parted ways after one month.

Mavpy Basket with the 3-0 win in the final series on Dnipro, Oleksandr Kolchenko named MVP