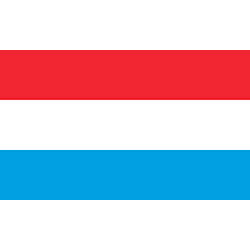 Amicale Steinsel won the decisive game-3 (79-74) to celebrate the 2017 Total League title! It's the second consecutive championship, the number 7 for the club in the re-match final against Musel Pikes.

The winners of the regular season (25-3) won the semifinal series against T71, starting really good the finals with the 113-61 victory in the first game. Musel Pikes sent the game to the decisive game-3, where in a really balanced match Steinsel celebrated at home the 2017 triumph.

The American forward is headed to Luxembourg for next season

The rookie out of Dominican, CA will play his first professional season in Luxembourg