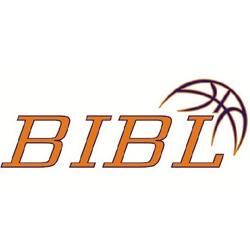 A total of 13 teams have applied for participation in SIGAL-UNIQA Balkan League next season. Those teams are:

The management of the league is very happy to announce those teams and will give its best to support them and provide them the best possible conditions to play good basketball. Next week there will be a meeting with the Executive director of the Balkan League - Mr. Assen Christov after which a final decision about season 2016/2017 will be taken.

As always the structure of the groups will be made after carefully analyzing all geographic and historical factors. The two groups will be announced by the end of next week.

The top four teams from the two groups in the First Stage will continue to the Second. Then eight teams will be divided in to two groups and will play each other twice. The top two teams from each group will qualify for the semifinals and the winners will play in the Final.

The management of BIBL would like to thank all national federations of Albania, Bulgaria, Kosovo, Macedonia and Montenegro and the clubs registred for their support and collaboration throughout the process and wish them good and successful season.
Tag Balkan League