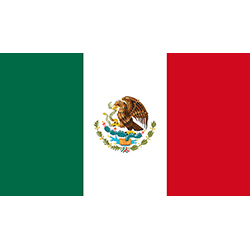 Puerto Rican point guard Filiberto Rivera has signed a deal with Panteras de Aguascalientes in Mexico, as announced by his agent. The player had several experiences in Europe during his career, between Italy, Germanyand Israel.